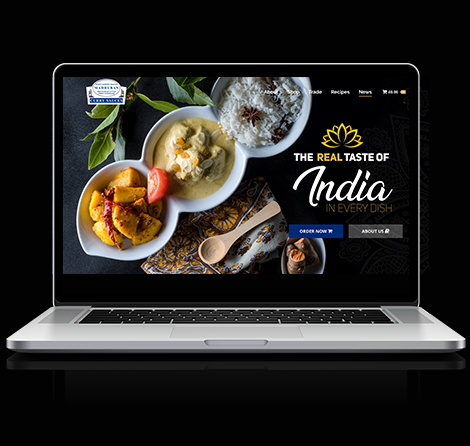 In 2020, Madhuban Honey Garden Sauces launch their new website as they continue to grow. 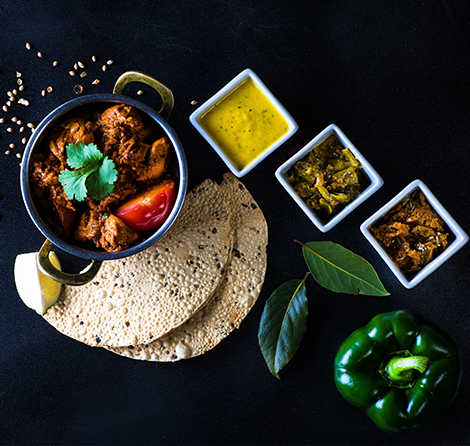 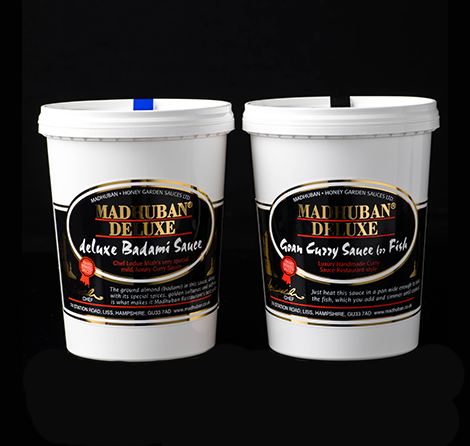 2011 sees the launch of the Madhuban, Honey Garden Sauces Deluxe range. The restaurant’s favorite the Deluxe Badami and The Goan Curry Sauce for fish. 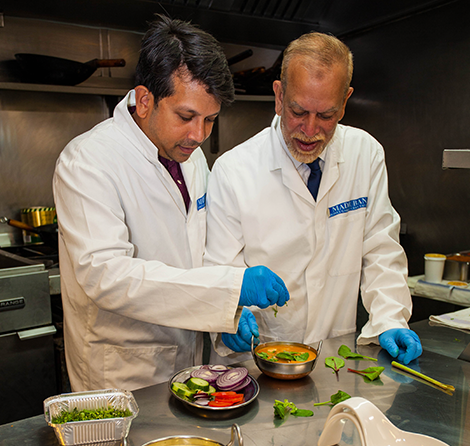 In 2006, one of Lodue’s sons, Mekail joined the business as the Managing Director and continues to this day to lead the business from success to success. 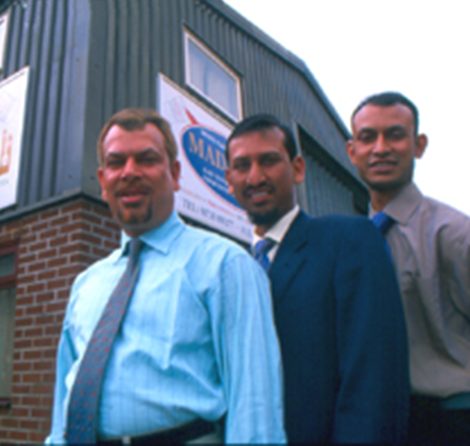 In 1999, Honey Garden Sauces moved into their factory in Liss. 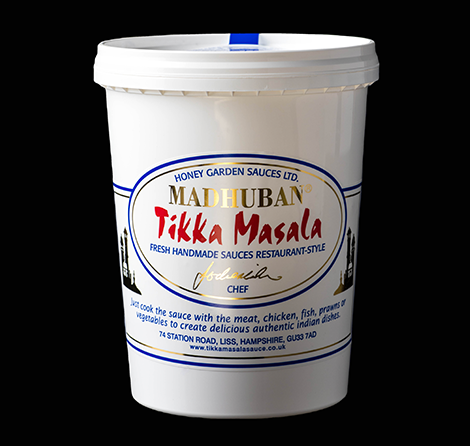 In 1994, Lodue had perfected his authentic restaurant-style curry sauces. Honey Garden Sauces was launched & began bringing the real taste of India to every dish. 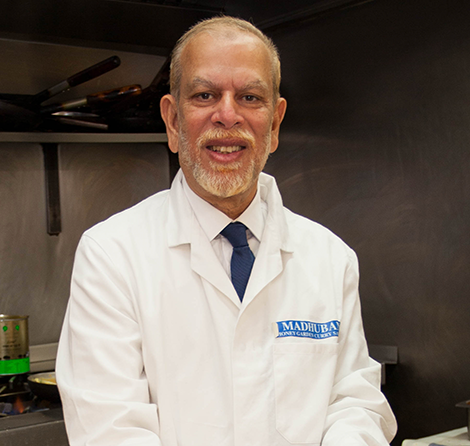 In 1990, Lodue began using the Madhuban restaurant kitchen for experimenting and cooking. 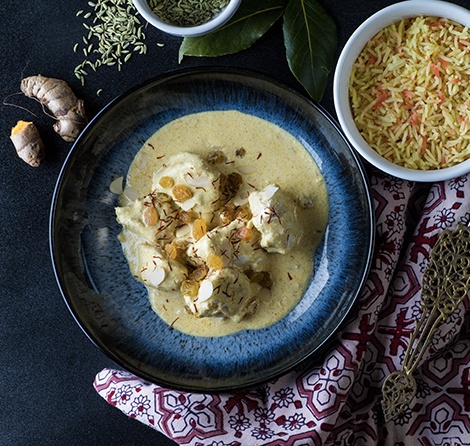 Mr. Miah was continuously asked by his loyal customers as to why they couldn’t recreate such flavorsome curries at home. His determination to find out why the available home-cooking curry sauces could never produce the same authentic taste would later spark the Honey Garden Sauces idea! 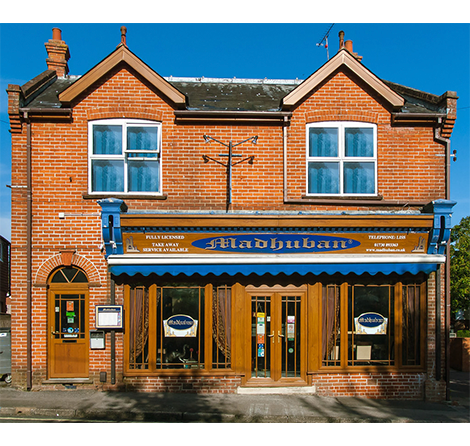 In 1987 Lodue opened his award-winning, highly acclaimed restaurant The Madhuban in Liss, Hampshire. 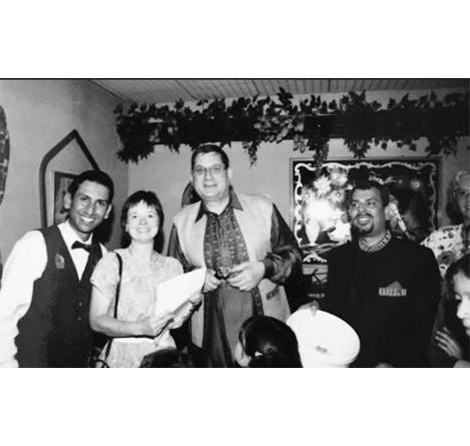 At the young age of 16, Lodue established his restaurant career and eventually opened his own restaurant in Lymington, New Forest. Lodue and his brothers went on to open a further 8 curry houses across the UK.